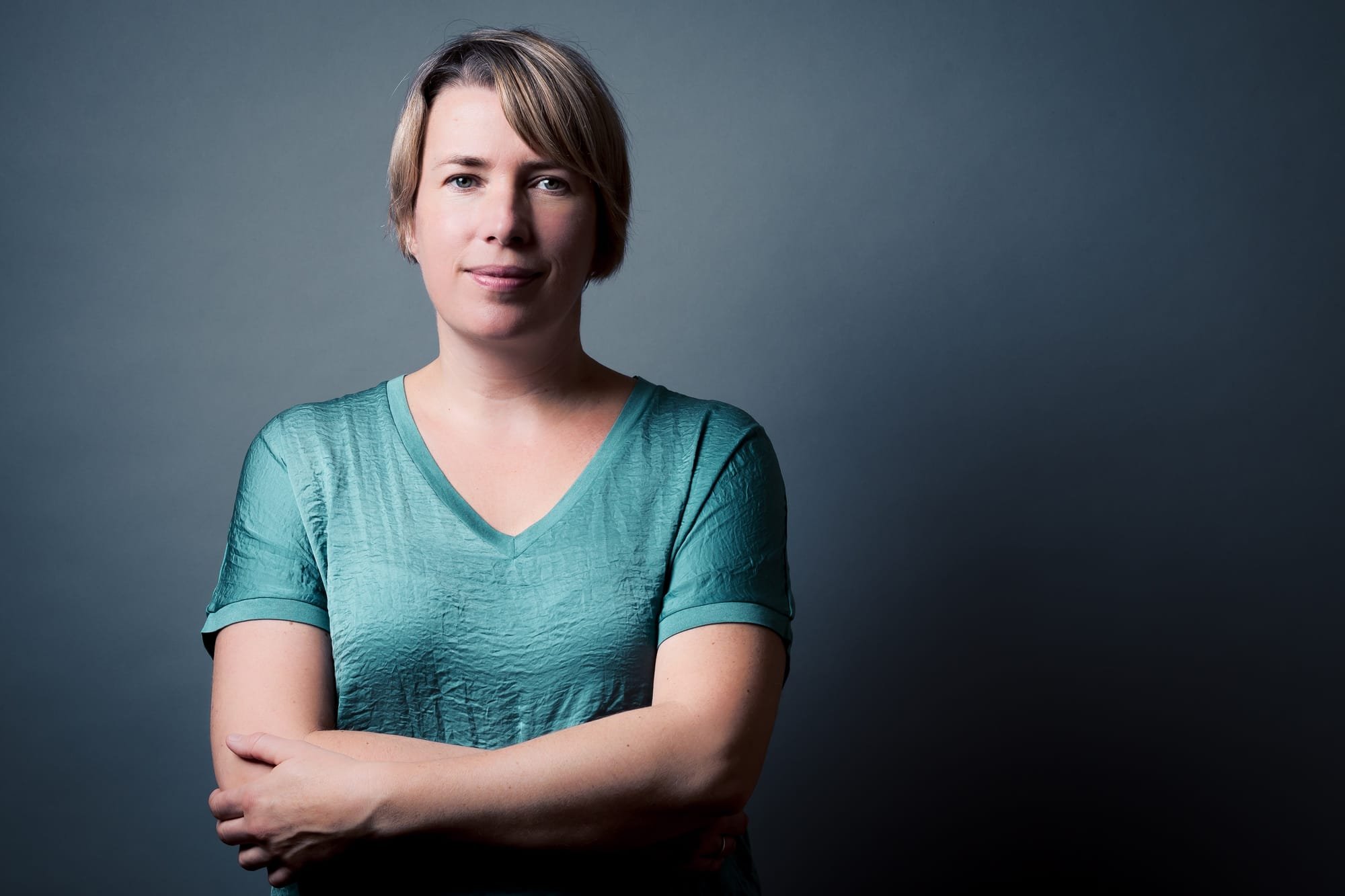 Since 2015 the European Composer and Songwriter Alliance (ECSA) organizes the European Orchestra of Contemporary Composers (ECCO) concerts dedicated to the performance and promotion of contemporary music. Aiming to reach new audiences, the ECCO concerts take place twice a year in various countries supporting the creative dialogue between composers and performers by providing an opportunity to develop skills with internationally experienced ensembles. The music selected for the ECCO concerts is received via a call to all ECSA member societies and is carefully selected to reflect the cultural and aesthetic diversity of European art music in the 21st century.

The 17th ECCO concert took place on the 2nd of February at the venue PAARD in The Hague, Netherlands. All pieces were performed by a renowned ensemble of five percussionists - Slagwerk Den Haag.

The title of Age Veeroos’ piece “Ma olen suur kuu su silmapiiril”/“I Am The Big Moon On Your Horizon” (2020) refers to an optical illusion where the Moon looks bigger to the eye on horizon, the so-called Moon illusion.

Age Veeroos: “I associated this idea with my experiences and manifestations of things looking seemingly the wrong size. Sometimes the excessive proximity makes things very powerful, perhaps even scary. However, if we change the perspective and mentally place things in a distance, observe and bound them closer and further, we can experience them becoming more understandable and familiar to us.”

Age Veeroos is a freelance composer and a teacher of composition and music technology. She is a member of the Estonian Composers’ Union and the Electronic Music Society. Age manages the Young Composer Award project and summer school Loomelabor (Creative Lab). Age Veeroos studied composition in the Estonian Academy of Music and Theatre under Eino Tamberg and Helena Tulve and at the University of Music Karlsruhe she studied under Wolfgang Rihm. Age has participated in the IRCAM courses in Paris and in Salvatore Sciarrino’s master class in Rome.

The ECCO concert that was held without the audience this time is available to stream for another week (until February 16th) via the ECSA YouTube channel.