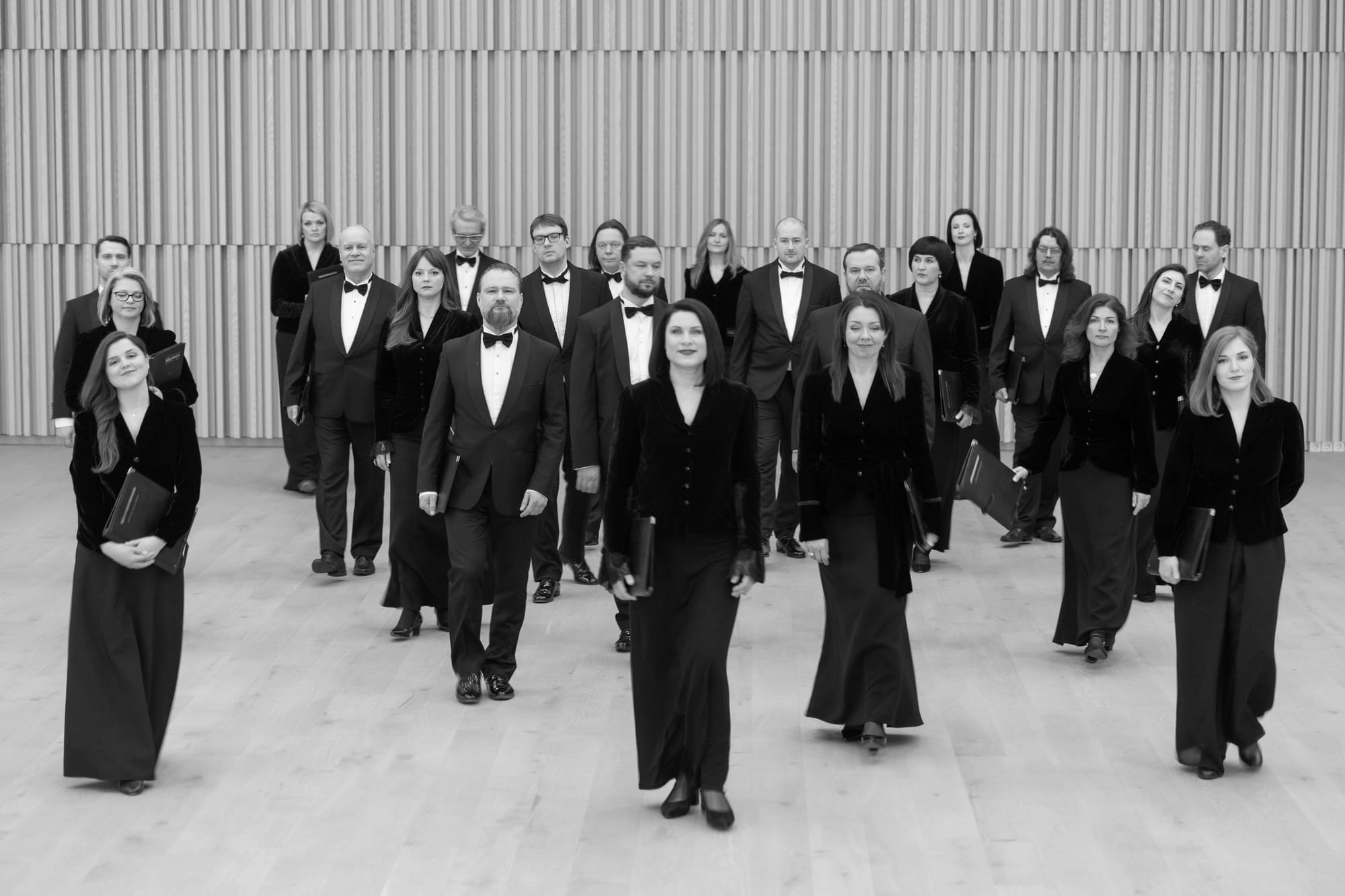 On November 27, the contemporary music festival "Ars Musica" held in Belgium since 1989, presents the concert "Baltic Sense" to feature chamber and choral pieces written by some of the most prominent Lithuanian, Latvian and Estonian composers, and performers, including the Vilnius City Contemporary Music Ensemble Synaesthesis, Ensemble for New Music Tallinn and Latvian Radio Choir.

The concert production is the outcome of dedicated cooperation between the festival "Ars Musica" and Baltic Composers' Unions. Since the establishment of the Baltic Contemporary Music Network in 2019, and notably, after the first Baltic Music Days in Estonia (2021), overseas opportunities gained momentum. This is also due to the cooperation with European Festival Alliance for Contemporary Music (F.A.C.E. Network).

"This is a great opportunity to show how much good music we have in the Baltic countries and move away from thinking that we need to chase something to prove how much creative potential we have," says Mykolas Natalevičius, the Chairman of Lithuanian Composers' Union.

The panorama of the creative music of the Baltic will be presented by three exceptional collectives. The programme was put together by the Baltic Contemporary Music Network in cooperation with the "Ars Musica" festival.

The project is funded by the Baltic Culture Fund.