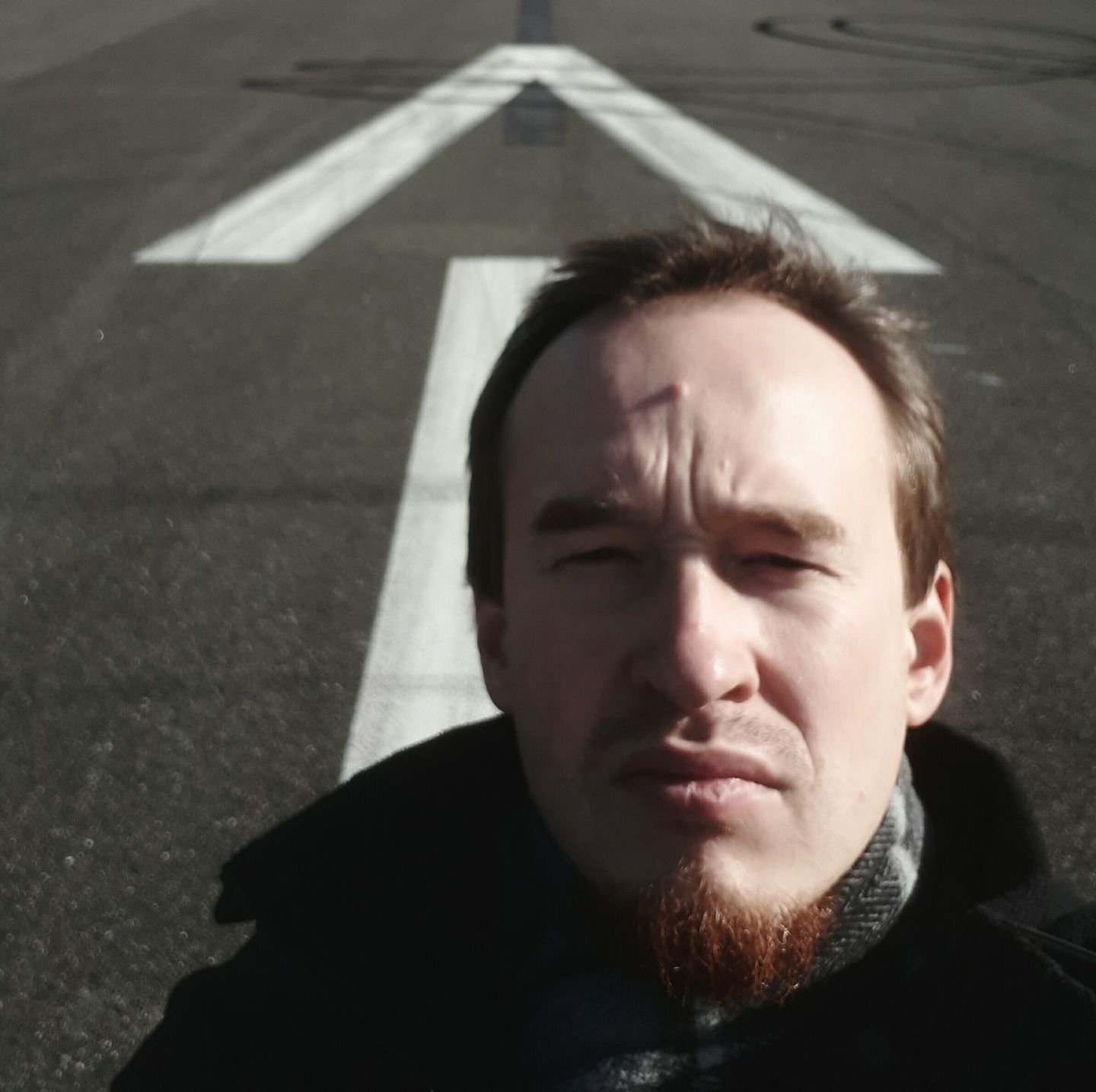 In 2019, the Composers Unions of all three Baltic States joined forces and established a Baltic Contemporary Music Network. The network cooperates between the states with an aim to promote Baltic contemporary music abroad. The 1st edition of a rotating festival Baltic Music Days will be launched in Estonia from 22nd April – 2nd May 2021. The following editions will be held in Kaunas (2022), Riga (2023) and Estonia again (2024).

LR3 "Klasika" music producer Anna Veismane held an interview with the chairman of the Lithuanian Composers' Union to discuss the current situation in the Lithuanian culture sector.

As part of the Latvian New Music Days 2021, two contemporary ensembles from Lithuania (Twenty Fingers Duo) and Estonia (Ensemble U:) were included in the festival programme. Twenty Fingers Duo performed music by composers from all three countries, including "dew.mist" by Mykolas Natalevičius.

Anna Veismane:
How is the current situation in Lithuania? Is it true that many institutions will be opening again soon?

Mykolas Natalevičius:
Yes, now the situation in Lithuania is getting better and the government is thinking about gradually opening various institutions. From next week we are working towards loosening the restrictions in the culture sector. Some galleries and museums may open again, but currently all concerts are still closed. Hopefully by the end of April we will have additional open spaces to hold concerts. However, even if the situation is getting better, it is unclear when it can get worse again. Perhaps this is the example from Estonia, where a few months ago the situation was much better than in Lithuania, but now it is a lot worse. In general, the Lithuanian government is trying to be cautious and not move too fast in the direction of opening cultural institutions.

Anna:
Does the Lithuanian Composers Union plan any festivals? Usually the Druskomanija festival is in May. How do you plan to work on that?

Mykolas:
Druskomanija festival is planned to take place in May. We are still thinking about a live festival and hoping that vaccination will be effective and lots of people in the risk groups will be vaccinated. I would say the percentage of the festival taking place normally is 60% and 40% that it could be problematic . The government said that it would be an ambitious plan to have 70% of the population vaccinated by the middle of summer. Of course, I think it's unreal, but at least the risk groups could be vaccinated before summer. And, well, we are hoping that the Druskomanija festival will take place in the normal way. We also have the experimental electronic music festival "Jauna Muzika'' which has moved to September. The contemporary and experimental music crowds have habits of going to concert places at certain times of the year. Considering there has been a lot of Zoom conferences and concert streams, people are a bit tired of the online things. Therefore, we are still striving to do those festivals in the concert venues, but we will see.

Anna:
Yeah, we have heard the opinion that live stream concerts are more important for composers and musicians than for the audience. Are there any special support programs where composers, artists, musicians can apply?

Mykolas:
Yes. In the beginning of last year the Lithuanian Council of Culture had special scholarships for the situation of covid. There were some special programs for the institutions to prepare for that situation as well. In fact, Lithuania had a big financial boost provided to the Lithuanian Council of Culture. The situation before was not very good but the artistic sectors have seen some improvements lately in terms of funding.
Currently, we have many discussions regarding the support for musicians and music businesses within the Lithuanian culture sector. Last year some scholarships were paid for people who work in the commercial music field and it induced a lot of discussions. Actually, the discussions are not specific for Lithuania. We heard about the same issues in Norway, for example. Nowadays, music reaches further and further out of the regular borders and sometimes it is very difficult to say whether it is art music or experimental music, is it experimental with a bit of commercial side to it or is it purely commercial music? The underground/alternative music sector in Lithuania is quite well developed and is developing. A lot of people who play music between genres do not consider the situation very fair for them and feel that they are not included in these programs. As all concerts were closed last year, these musicians had a lot of issues with finding opportunities to work and create.

Anna:
What is the mood among composers and artists? Are they depressive or feeling hopeful or just accepting the situation? How do you feel?

Mykolas:
Well, I think composers are quite introverted people in general. Sometimes we say that even some Internet memes on social media where artists or composers are portrayed with a text "the composer during a normal situation and composer during the quarantine" – it is pretty much the same. But of course the situation is not very comfortable, there is a lot of pressure and perhaps some internal anxiety is felt. Conceivably, people are waiting for the opening of everything, the concerts, the venues, but at the moment we are in a state where we do not know how everything will turn out. This induces the feeling of anxiety, but with some hope.

Anna:
Recently, on the 5th of March, we were able to watch two concerts online. One with Ensemble U: from Estonia and the other one was Twenty Fingers Duo from Lithuania. This can be accounted as the first significant cooperation among the three Baltic Composers’ Unions. Are you glad about that?

Mykolas:
Yes, of course! Especially because this was planned two years ago when we first met in Tallinn during the ISCM World Music Days. We discussed a pilot project and meeting in Latvia to present Baltic music. Some small-scale events did not happen last year because it was impossible to organise anything. Last year, we had planned not only the concerts at the Latvian New Music Days 2021 but also the Göteborg Art Sounds (GAS) festival. Unfortunately, it was postponed. Now we are waiting for this opportunity to be possible next year. I am very happy as an artist and as a chairman of the Lithuanian Composers’ Union that the Latvian New Music Days plans were not canceled and the concerts did happen this year. I think a very important thing for our Baltic countries is to have this possibility to cooperate and these two concerts in Latvia are a very good sign that despite the Covid-19 situation, we can do what we have planned and it is a very-very good experience.

Anna:
I remember at our first meeting in Beijing at the ISCM World Music Days festival you presented an idea of creating the Baltic Contemporary Music Network.

In this program, we will listen to a recording of the Twenty Fingers Duo concert from the 5th of March. When and how did this ensemble get created and why did you invite them to participate in the festival?

Mykolas:
Twenty Fingers Duo is a fresh and enthusiastic duo of brother and sister – cellist and violinist. Usually ensembles mix classical repertoire with contemporary music. Twenty Fingers Duo is quite unique because two very good musicians gathered together and they specialise exclusively in contemporary music. Some compositions which were performed at the Latvian New Music Days will also be performed at the Baltic Music Days, were from their own project which Twenty Fingers Duo organised themselves. They commissioned pieces from composers and did it in a very personal way. Besides playing good contemporary music they also place it in a package of an audio visual form. They do everything very organically and conceptually!

Anna:
Thank you very much for our conversation.

Mykolas:
Thank you very much for inviting me.