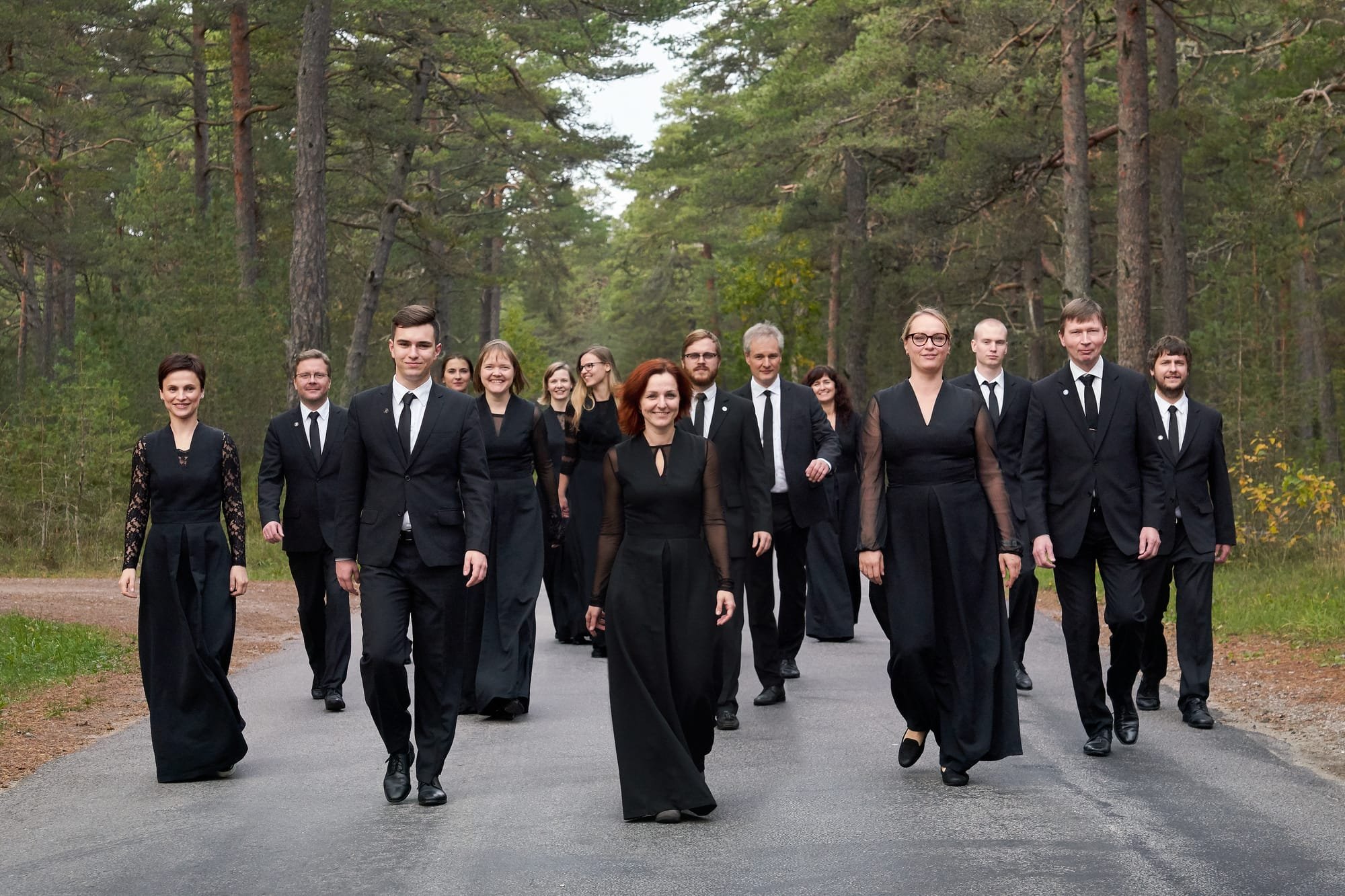 Estonian Music Days & Baltic Music Days 2021 will be online-only, due to the ongoing coronavirus situation. The festival runs from April 22 to May 2 with concerts streamed from various Estonian, Latvian and Lithuanian venues through the festival's website.

The Baltic Music Days festival takes place for the first time and will see performers and composers from all three Baltic states. The festival was initiated by the Estonian, Latvian and Lithuanian Composers' Unions umbrella organisation, the Baltic Contemporary Music Network.

Klassikaraadio, LR3 "Klasika" and LRT "Klasika" will also carry concerts, while the event is open to voluntary donations. Availability online might give the festival a wider reach than in-person events had done in previous years. Mari-Liis Rebane, the festival's managing director said: "We want to expand both local and international audiences through online concerts."

Every year the Estonian Music Days festival has a theme permeating its concerts. The focus of the 2021 festival is “DNA”, which seeks a dialogue between our biological genetics, cultural origins, musical thinking, and science. This concept also links the shared background of, but also differences between, Estonians, Latvians and Lithuanians.

The winner of the new music award LHV Au-tasu 2021 will be announced as part of the festival on the 30th of April.

While it is the first year for the combined Baltic festival, the Estonian Composers' Union has been organising Estonian Music Days since 1979.